Where Are The Best Places To Invest In UK Property For 2020? 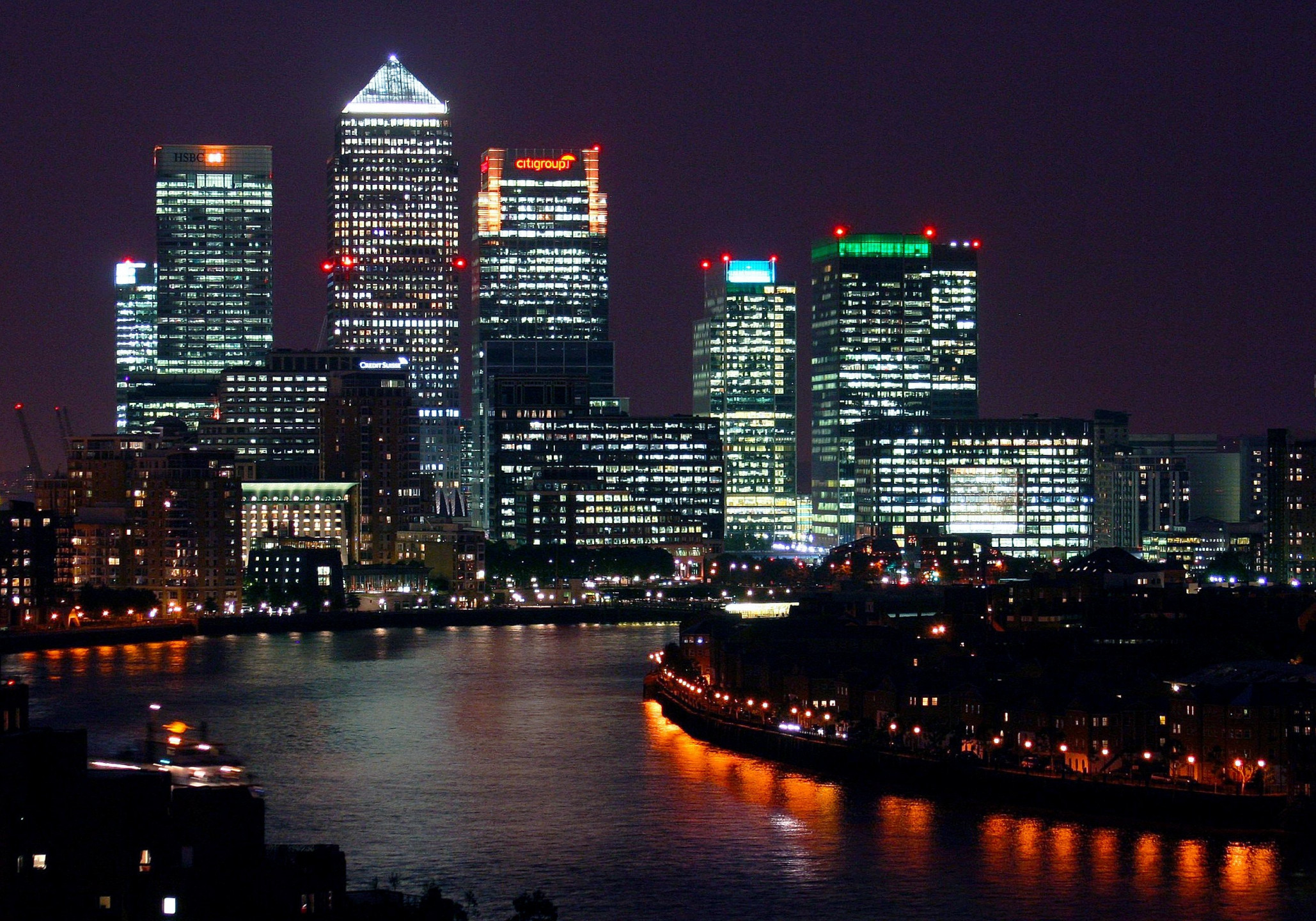 With the UK still struggling to grasp the full repercussions of Brexit and prime minister Boris Johnson’s leadership, its UK property market is looking increasingly attractive to foreign investors thanks to the country’s weak currency—and the prospect of snapping up some Brexit bargains has not escaped the attention of high-net-worth buyers.

We’ve seen a huge influx of enquiries and an increase in super and prime London deals being done from Hong Kong and China.

Some property specialists claim even bigger discounts. The current status of the pound means that for dollar-denominated buyers, prime London property is about 40 per cent cheaper than it was in 2014.

Prime properties are defined as homes valued at between £1 million and £10 million, while anything above that is classed as super-prime.

While these properties are currently priced at steep discounts compared to five years ago, they could have even further to fall. The Bank of England’s worst case scenario for Brexit predicted a 35 per cent drop in house prices. Such an extreme outcome is very unlikely, but a few doubt that prices will head downward—especially in dollar terms.

On the face of it, this seems like a great time to buy luxury property in London. Sales are at a six-year low, properties are staying on the market for more than six months and buyers are getting almost 13 per cent off the asking price on average, according to Coutts.

Here are some of the best locations to invest in UK property market for 2020:

This is home to all of London’s traditional prime neighbourhoods, including salubrious haunts such as Belgravia, Chelsea, Kensington, Knightsbridge, Marylebone and Mayfair, as well as Notting Hill.

Prices here have fallen by 3.6 per cent in local currency terms during the past year, suggesting there may be some opportunities to buy at relatively attractive prices, though Mayfair is still the most expensive area in the capital, with prime property going for more than £2,000 per sqft on average.

This area comprises well-established Islington, the more up-and-coming neighbourhoods of Shoreditch and Wapping, and the area around the secondary financial district of Canary Wharf. Prices here have fallen by 2 per cent during the past year.

Lying just to the north of Marylebone, the core prime neighbourhoods are the north-west districts of St John’s Wood, Maida Vale, Primrose Hill and Hampstead. Prices here have fallen by more than in any other areas, down 3.7 per cent, though there are some outliers—Hampstead, for example, has bucked the overall trend and has actually seen prices rise recently.

Many international buyers never look past London, but the UK’s second-largest city of Birmingham is an increasingly popular option for those who do. Prices have risen “aggressively” during the past few years, driven by retail investors looking for value that isn’t available in London. But there is still room for more growth.

With the £1.5 billion regeneration of the former Smithfield wholesale markets site, a potential high-speed rail connection to London and the Commonwealth Games in 2022, Birmingham is expected to attract growing overseas investment during the next year or two.