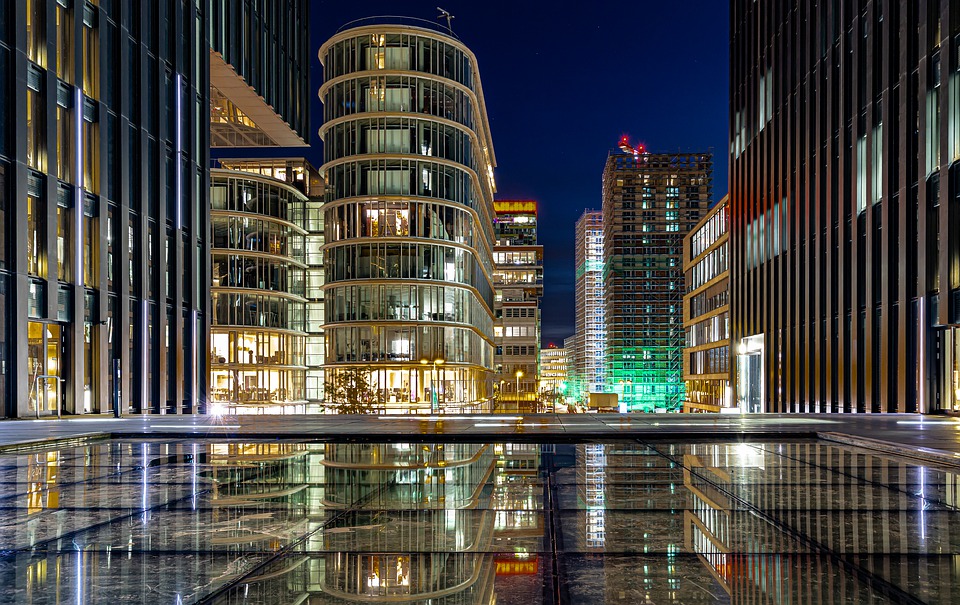 Peel, Morgan Sindall-owned Muse and a group featuring Stanhope and L&G are among six teams bidding for the chance to create a £1.5bn ‘innovation district’ in the middle of Manchester.

An 18-acre site next to the city’s Piccadilly station has been earmarked for development by Manchester University under an initiative called ID Manchester.

More than 4m sq ft of mixed-use space is available for development and the university’s grade-II listed Sackville Street Building could also be re-purposed.

A further round of bidding is due by next spring with the shortlist set to be cut to two with a winner due next September. The successful firm will form a JV with the university for a scheme that will take 15 years to build.

The focus will be on attracting science, research, development, cultural, and tech companies, along with some residential development.

Peel, which has previously concentrated on neighbouring Salford with the MediaCity development as well as the Liverpool Waters scheme, has teamed up with Manchester firm Urban Splash for the job.

Muse is bidding on its own while Stanhope, best known for its work in London, has linked up with local firm Bruntwood and L&G.

Once a winner is picked, the JV will draw up a fresh masterplan for the site and be responsible for piloting the scheme through planning, carrying out all infrastructure work and building the job out. It will also be tasked with securing tenants.