MANCHESTER AND LIVERPOOL AMONG MOST ATTRACTIVE HOTEL CITIES – DELOITTE 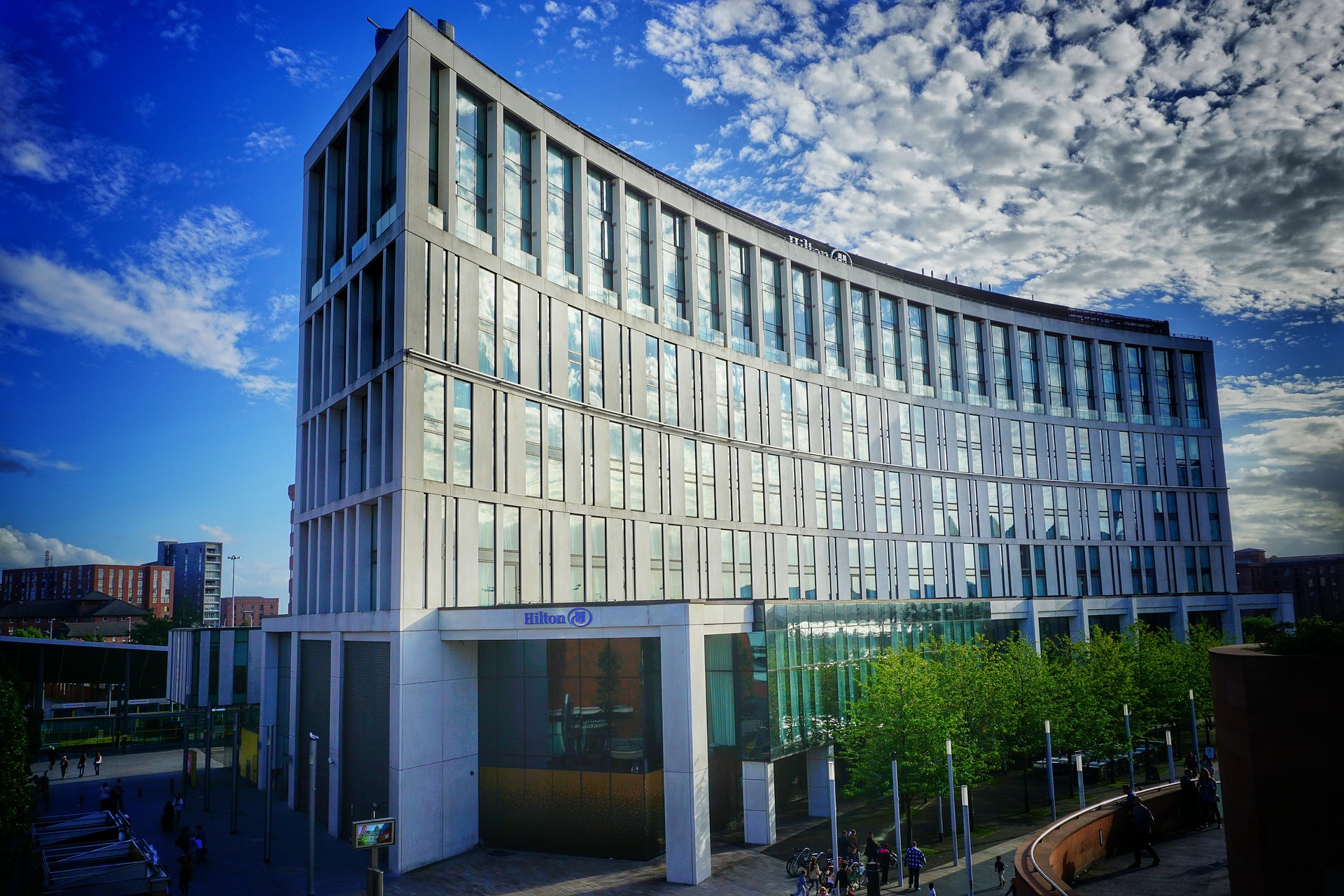 Manchester and Liverpool are among the UK's most attractive cities for hotel investment, according to research by Deloitte.

The business advisory firm's European Hotel Industry Survey has ranked the former as the fourth and latter as the ninth most sought after locations for such venues.

Despite the success, 68 per cent of investors felt that Brexit made the regions less attractive for investment, with the majority also believing that revenues per available room will be negative or flat over the coming year.

This differs "significantly" to the state of the capital, with 42 per cent of investors believing that London will not be affected by Brexit and 53 per cent expecting positive revenues per available room growth.

Simon Bedford, partner and head of Deloitte Real Estate, said: "While both Manchester and Liverpool are extremely attractive to investors, it is a very mixed position across the UK and one only has to scratch away at this surface to see thriving major cities and a struggle outside major financial centres.

"There are much larger variances in performance between markets in the regions, due to the pace of growth slowing down and the changing landscape of supply in key locations suppressing rates.

"While a weaker pound continues to support inbound and domestic leisure travel, the same cannot be said for corporate demand."