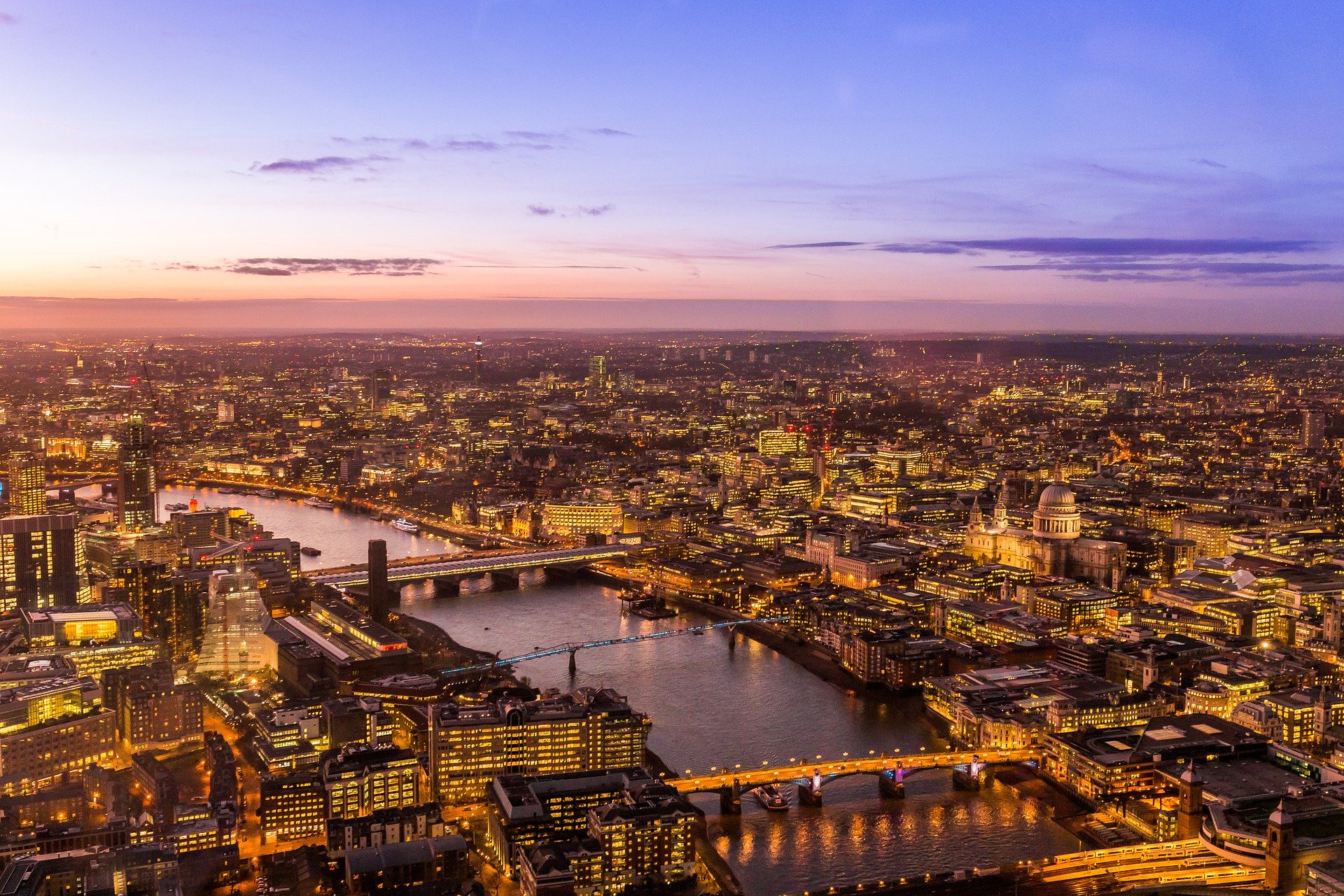 Manchester and Liverpool’s popularity among soccer fans is undisputed as clubs from the two cities in the north of England are almost always on top of the league table. Now, these two cities are drawing the attention of property developers and buyers from Hong Kong and across the world because of their potential and price correction in London.

Hong Kong-based private equity firm Platinum Rise Capital Partners is banking on the growth prospects of these two cities as they remain cheap compared to London. It is developing two projects in Liverpool, and one in Manchester.

While prices in London have fallen 2.5 per cent year to date, they have risen 4 per cent in northwest England that includes Manchester and Liverpool, according to data.

According to the company, the buyers were evenly split between foreigners and locals. Top overseas investors were from Hong Kong, Singapore, Malaysia, Japan and Thailand.

“People are keen because there’s a lot of foreign and government investment going into these areas,” said Murray Holdgate, co-founder and co-CEO of Platinum Rise. “Regional cities are definitely more attractive than London for us mainly due to price point, growth and yields.”

Far East Consortium International is another Hong Kong company with interests in Manchester. The developer is working on a 754-unit residential project due to be completed next year. In 2017, it secured the Northern Gateway, a big redevelopment project in the northeastern part of Greater Manchester.

The latest figures show that Manchester and Liverpool are definitely on the radar of overseas investors.

In the second and third quarter, inquiries from Chinese buyers for Liverpool and Manchester property saw a twofold increase from the first quarter, according to Juwai.com, a Chinese website for buyers of overseas property.

“Both Liverpool and Manchester make a strong case for students and investors who appreciate the lower entry price compared to London and the infrastructure investments,” said Georg Chmiel, executive chairman of Juwai.com. “We expect relatively strong interest in Manchester and Liverpool to continue into 2020.”

From 2017 to December 4 this year, foreign investment in Liverpool and Manchester property hit US$5.44 billion, of which US$103 million was from Hong Kong-domiciled investors, data from Real Capital Analytics shows. Data from Real Capital, however, does not capture the entire investment picture and only includes commercial property deals and residential sales of blocks of at least 10 units.

Meanwhile, Manchester and Liverpool were also named among the top 10 cities in the UK to invest in residential property in 2020, according to research by SevenCapital.

The Birmingham-based developer noted that Manchester continues to attract young professionals and families looking for affordability, and its growth appears to mimic London’s over the past decade.

Liverpool, on the other hand, is getting a boost from regeneration projects. A “Liverpool Local Plan”, with projects worth nearly £14 billion are under way or in the pipeline, and aim to create 35,000 new homes and 38,000 new jobs. 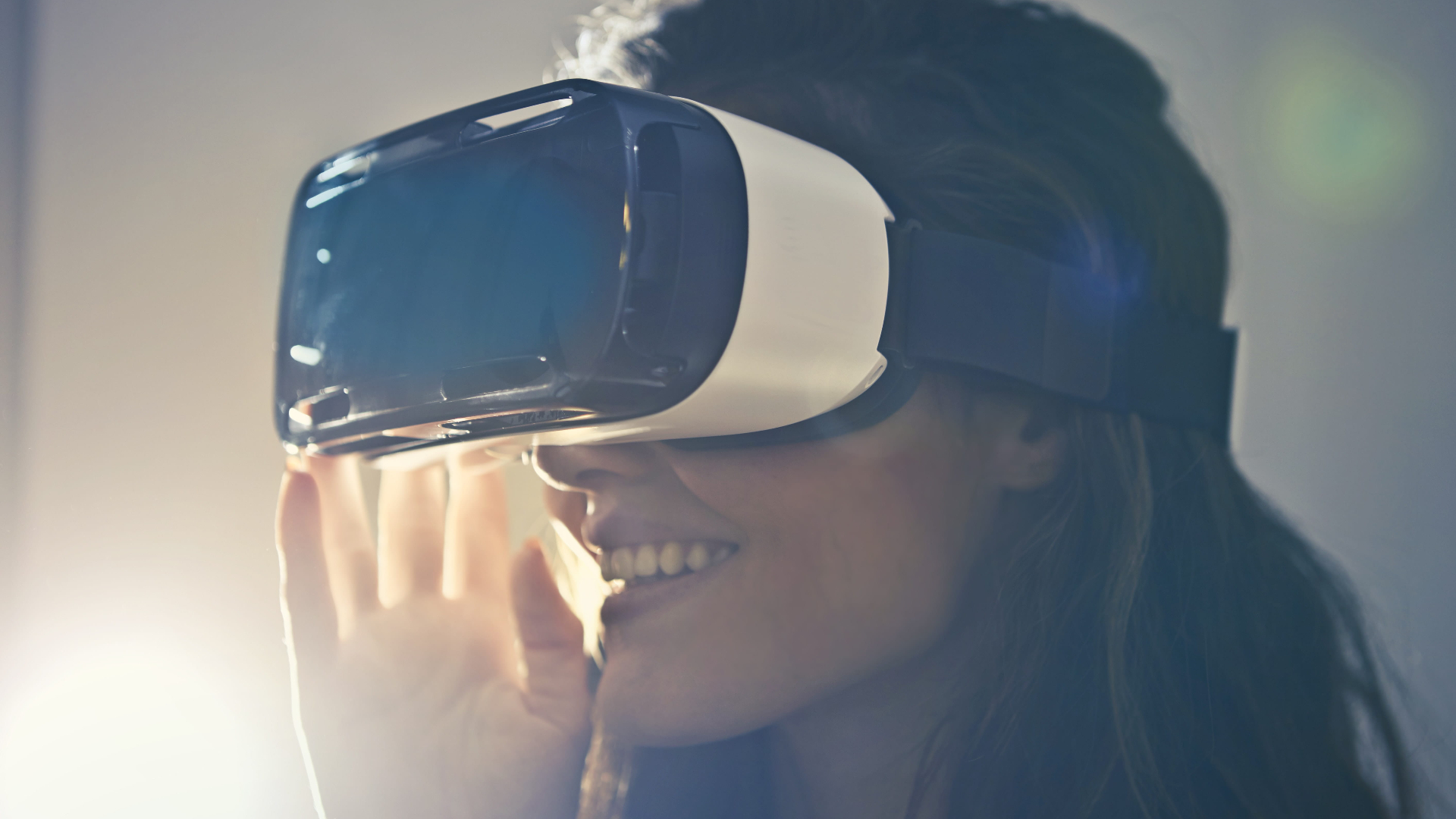 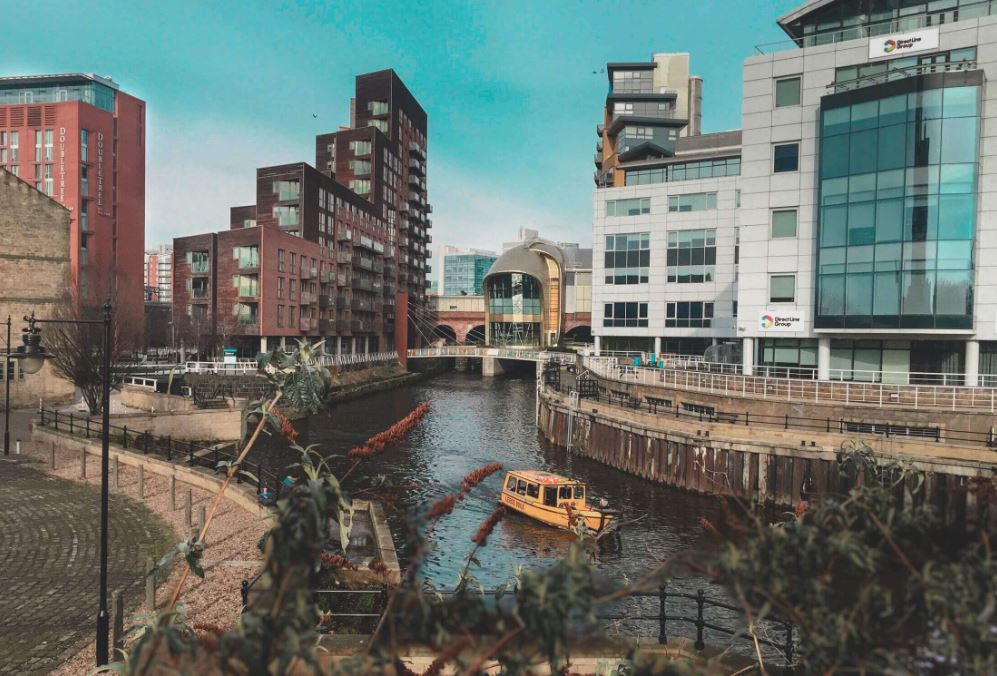 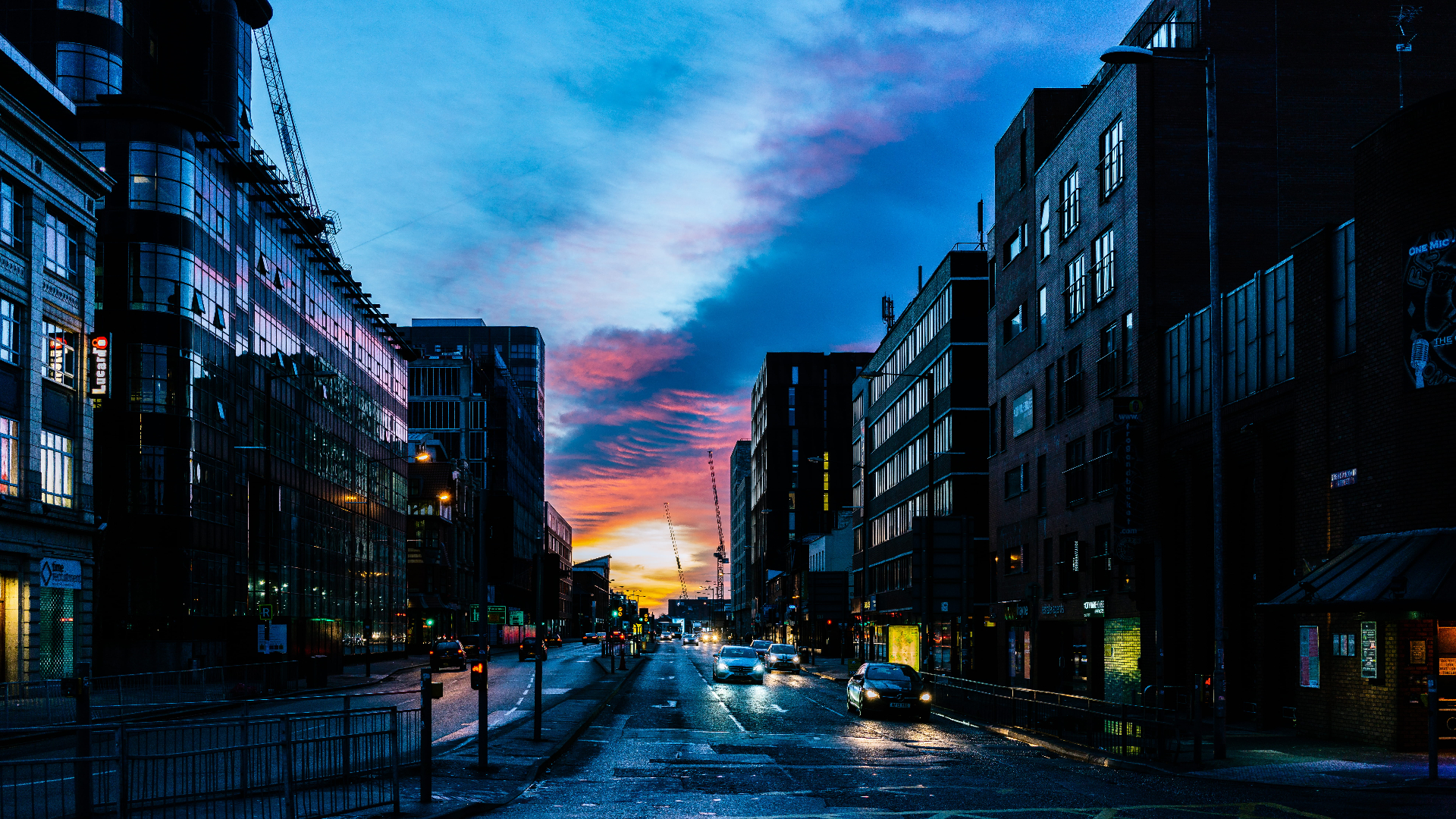 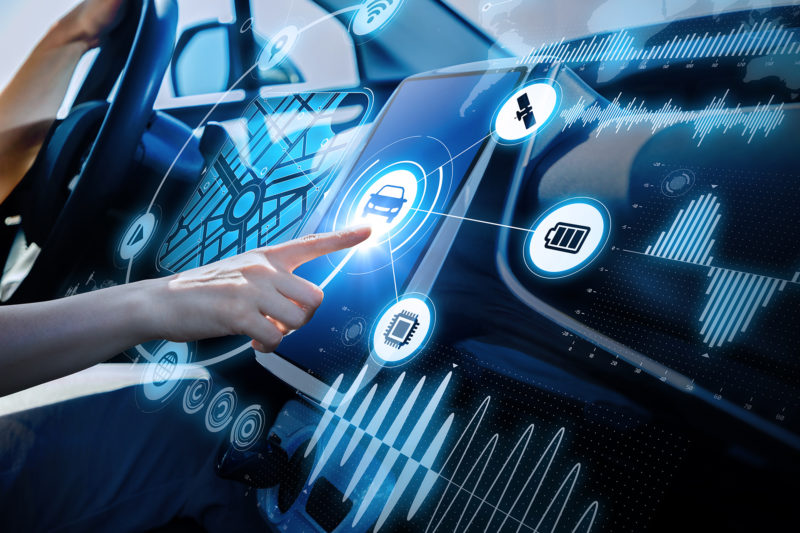