The best places to invest in UK property in 2020 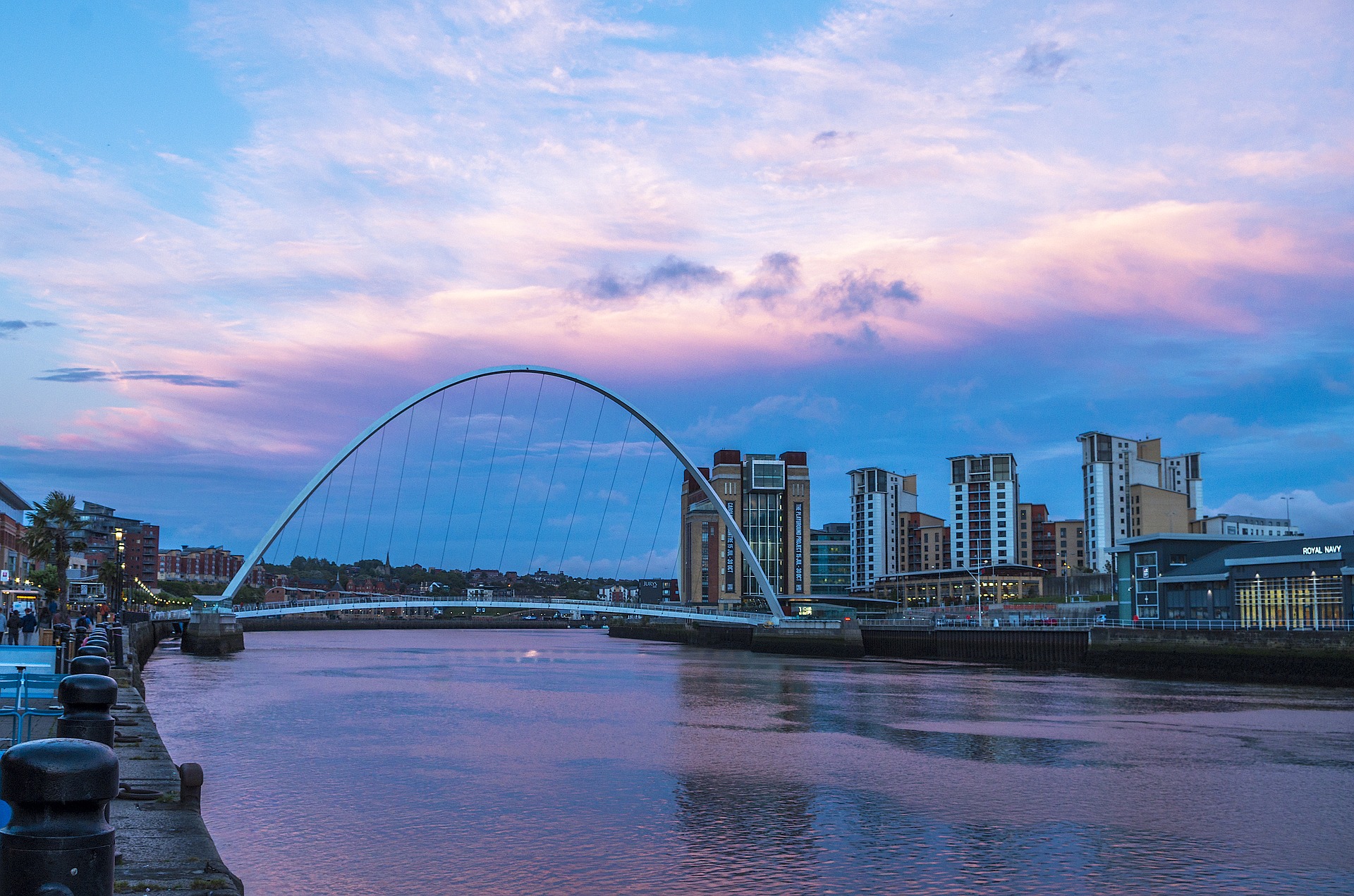 Flexible workspace is attracting start-up companies to towns and cities which offer it. This type of workspace offers more flexible contracts where businesses do not have to give much notice to get out of, and at a lower price. Usually there will be no fixed space and hotdesking is a regular occurrence. It’s understandable that a start-up business would favour a flexible contract as opposed to a traditional office. In times of uncertainty, new businesses would not necessarily know whether they need to scale-up or scale-down operations, so having a space which can afford them either is vital. With the surge of start-up businesses and flexible working conditions, young professionals will follow. It’s not just start-up companies that will utilise flexible workspace. Research conducted shows that 69% of global corporations plan to increase their usage of co-working spaces. 44% have started that flexible space will comprise one-fifth of all office space within the next three years. 75% have stated that it will increase personal productivity and 55% have stated it will allow for increased flexibility. The demand is clearly there, and it is up to towns and cities to provide it.

With the migration of flexible workspaces to key cities outside of London, it is estimated that this type of working could contribute over £12 billion to local economies over the next decade. The uncertainty of Brexit continues to shape Britain’s economy and allowing people to work from flexible locations could provide a boost to local economies. More often we are seeing businesses basing employees outside of London to explore more cost-effective areas. Not only do flexible workspaces contribute to the local economy, they also contribute to the local area in terms of Gross Value Added. Development Economics published a report that stated each co-working centre will generate £20 billion GVA each year by 2029, £12 billion of which will go to local economies. This has a direct influence on the career opportunities and earning potential of residents. If residents have access to employment opportunities and can earn well, it will affect the property market and housing demand will increase.

According to research from the Resolution Foundation, fewer young people are moving for jobs than they were 20 years ago. In 1997 30,000 young people moved home to start a new job, compared with just 18,000 in 2017. This is due to several factors, including being restricted by moving costs and rents. If towns and cities want to attract new businesses and keep a young workforce, they need to provide more flexible workspaces.

Here are what we think the best places to invest in UK property in 2020 will be.

Not only is Leeds getting some better employment opportunities, it’s already a good place to live and work in its own right. It has a low unemployment rate of 4% and a quality of life score of 7.76 according to the Times.

The amount of flexible office space in Newcastle has grown at some of the fastest rates in the UK. In 2017 the number of co-working spaces increased by over 12%.

According to research by Paymentsense, the number of start-up businesses in the north east is growing at one of the fastest rates in the country. At the end of the 2017/18 financial year, there were 45,498 start-up businesses, an increase of 20.8% from the previous year. The growth in flexible office space is a response to accommodate the number of start-up businesses. One example of a flexible office space in Newcastle is the Toffee Factory in Ouseburn. Just a twenty-minute walk from Newcastle’s city centre, Ouseburn houses the north east’s creatives and offers a plethora of hip bars, farm-to-table eateries and live music venues. The development of neighbourhoods such as this have encouraged young people to live and work in the north east city.

After graduation, over a third of Newcastle’s students stay to work in the city – the 9th highest rate of all UK cities according to Centre for Cities. It’s likely that the growth in flexible office space will bring about more diverse employment opportunities and encourage even more graduates to stay.

House prices in the north east are expected to rise by 17.5% by 2023, from a rather modest average of R3.8m. Newcastle’s NE6 postcode was named by Benham and Reeves as being one of the best places to invest in the UK to achieve high levels of rental yields.

Birmingham’s flexible workspace take-up exceeds that in many other UK cities. According to a study by Cushman &Wakefield almost 230,000 sq. ft of space was let in the first half of 2019, representing 40% of total take-up. It’s an attractive city for flexible workers, and with areas such as Digbeth having been transformed into a centre for creatives, there is a huge appetite for this type of workspace.

Birmingham’s ideal location means that other key regional cities are within a two-hour reach, which is convenient for those who work remotely but occasionally need to travel to different business sites. The regeneration it has experienced and the incoming HS2 rail project which will improve travel times between Birmingham and London has made the city attractive to businesses and residents alike. Over the past year, property prices have sky-rocketed by 5.8% to an average of R3.5m which is three times the national average, according to data from HM Land Registry.

A recent report has demonstrated a strong correlation between employment prospects and property prices. Birmingham has seen a 12% rise in employment and a 23% rise in house prices. As the amount of flexible workspace increases, it’s likely to continue positively affecting property prices and result in a city with a booming economy offering work in a variety of sectors.

As we mentioned previously, Digbeth is one area that has been transformed into a creative hub, and the appetite for flexible workspace in the area is unrelenting. Westminster Works is one Birmingham property investment in Digbeth with prices starting from R3.3m. A 15% deposit is required, and it is expected to achieve a yield of around 6%.

Flexible offices in Liverpool have been growing at the fastest rate in the country. In 2018, co-working and serviced office space accounted for 10% of the market, with newcomers Clockwise and CityBase coming onto the Liverpool market. According to Instant’s Entrepreneurial Index, some of the highest demand from flexible office space has come from start-ups, particularly in Manchester and Liverpool.

Having struggled economically in the past, Liverpool still has a lower-than average property price of R2.34m. This is already accounting for the 4.6% increase over the past year according to Zoopla. To us, this suggests that there is still plenty of scope for house price growth. With new businesses setting up in the city and an improving economy, we will continue to see demand for housing from young professionals providing good rental yields and levels of capital uplift.