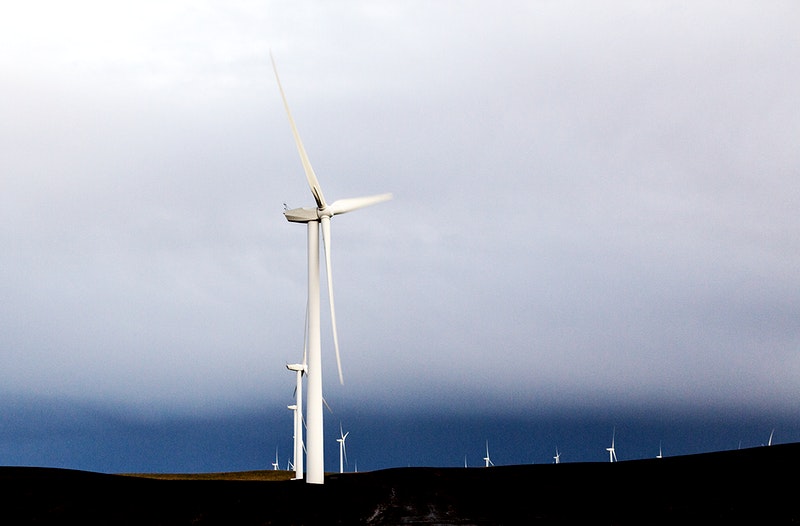 The green economy is a “huge” business opportunity for the area, and could create over 100,000 jobs locally, a new report claims.

Next week West Yorkshire Combined Authority will discuss what action is being done locally to tackle the climate emergency.

A report going before representatives of numerous local Councils says that while there will be pressure and cost for industries to clean up, local businesses willing to invest in environmentally friendly industry could get a huge boost as the low carbon economy is growing four times faster than the country’s economy as a whole – they will be told.

Producing parts for less polluting cars and helping make housing more energy efficient could prove to be huge opportunities for local businesses – according to the report going to the Authority’s Business Innovation and Growth Panel next Thursday.

The report says: “This will not be easy and will require coordinated action by local government, industry, business and people of all ages.”

A ReBIZ scheme will launch this year to support small and medium sized businesses to reduce energy, carbon, water and waste. Members will be told that grants are being offered to businesses to encourage them to adopt greener technologies and encourage staff to cycle to work.

But the report also looks at how more enterprising businesses could benefit from the seismic changes ahead. It adds: “Economic opportunities will arise through tackling the climate emergency. The opportunity for people and business across the country is huge.

“The low carbon economy could grow 11 per cent per year between 2015 and 2030, four times faster than the projected growth of the economy as a whole.”

It says nationally this emerging economy could deliver between £60 billion and £170 billion of export sales of goods and services. More locally it could create £11 billion in GVA (gross value added) and over 100,000 jobs.

The report adds: “This is spread across a large number of sectors: from low cost, low carbon power generators to more efficient farms; from innovators creating better batteries to the factories putting them in less polluting cars; from builders improving our homes so they are cheaper to run to helping businesses become more productive. Innovation is key to addressing some of our biggest clean growth ambitions.”