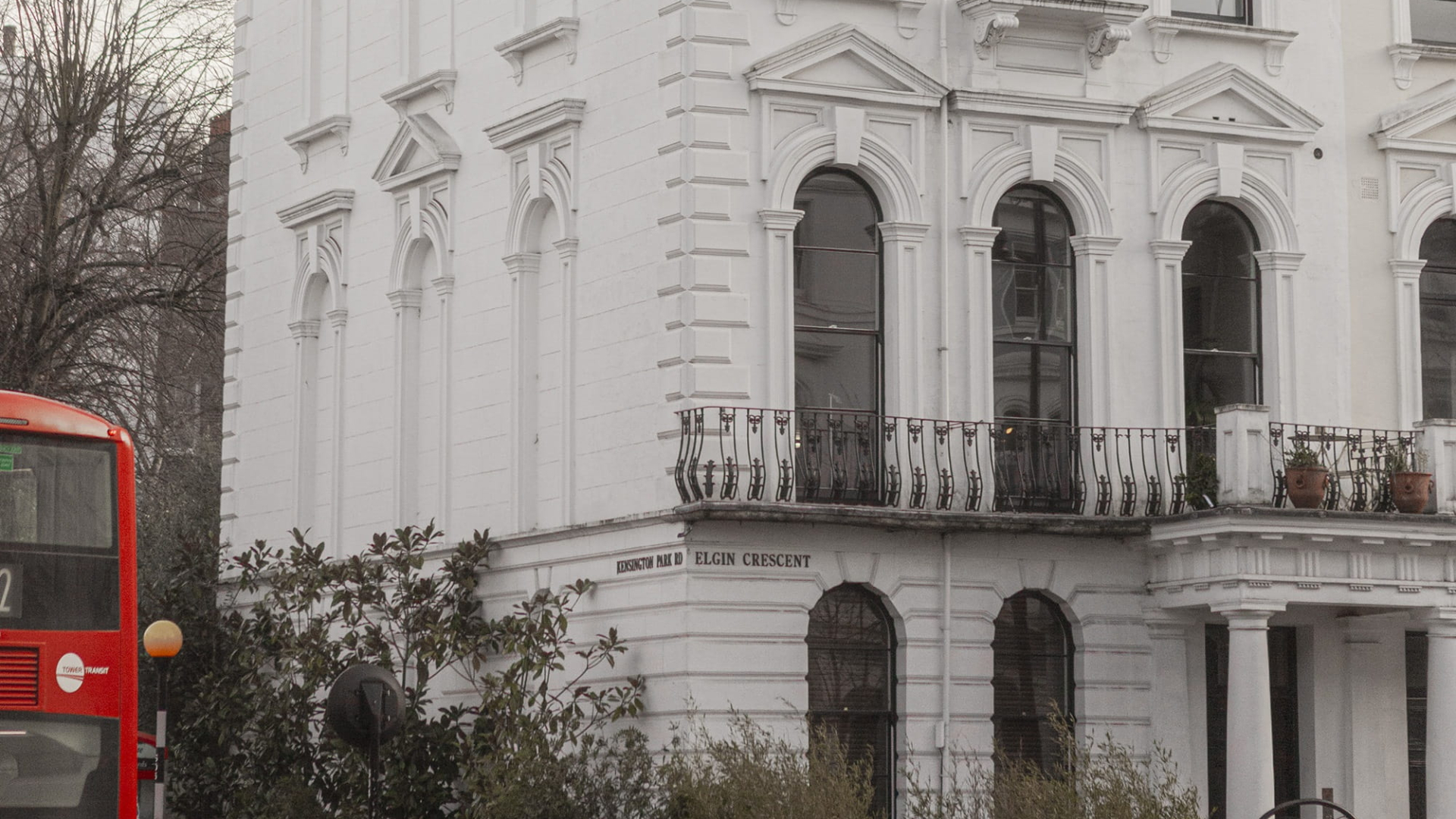 House prices rose at their fastest pace in 18 months in February with the London market rebounding “at an astounding rate” after three years of flatlining.

Across the country, prices were up by 2.3 per cent year on year, the biggest annual jump since July 2018, according to latest figures from Nationwide.

The charge is being led by the capital, where buyers have flooded back since Boris Johnson’s election win.

Guy Harrington, chief executive of property lender Glenhawk, said: “Just how quickly the market seems to have recovered may be surprising even the most optimistic of observers.”

Jonathan Hopper, chief executive of buyers Garrington Property Finders, said: “2020 is off to a flying start, as the flock of New Year househunters has been swelled by thousands of would-be buyers who sat on their hands last year while the Brexit drama played out.”

Agents Chestertons said the number of buyers registering in Notting Hill had more than doubled in January and February compared with 2019.

Sellers are also returning, Chestertons said, with 31 per cent more properties coming on the market across London, and 64 per cent more in central locations.